Bankhead is an Alberta ghost town which existed between 1903 and 1923.

In Banff National Park the second westbound exit for the Town of Banff also travels north past Cascade Ponds.  About 2.5 KM (1⅝ miles) north from the TransCanada Highway there is a turnout on the right for Bankhead.

The small parking area for Bankhead Mines hosts a short and easy 1.1 KM (¾ mile) interpretive loop hike through old mine processing ruins.  The hike is worth the time for hikers willing and able to negotiate the steep stairs in and out of the site.

Prior to Bankhead coal was mined at Anthracite, northeast of Banff, along the shores of the Cascade River.  Coal mining at Anthracite, managed by the Canadian Anthracite Coal Company to supply fuel for Canadian Pacific Railway locomotives, operated from 1886 to 1903.

Anthracite was abandoned after a series of devastating Cascade River floods repeatedly destroyed the infrastructure and eventually flooded the mines.

Miners migrated to the upstart mine at Bankhead which produced coal from 1903 to 1923.  All mining activity was shut down in National Parks by legislation in 1930.

Each ghost town has left relics of their short existence including old foundations, derelict buildings and the debris of life in those times.

It is a genuine Leroy 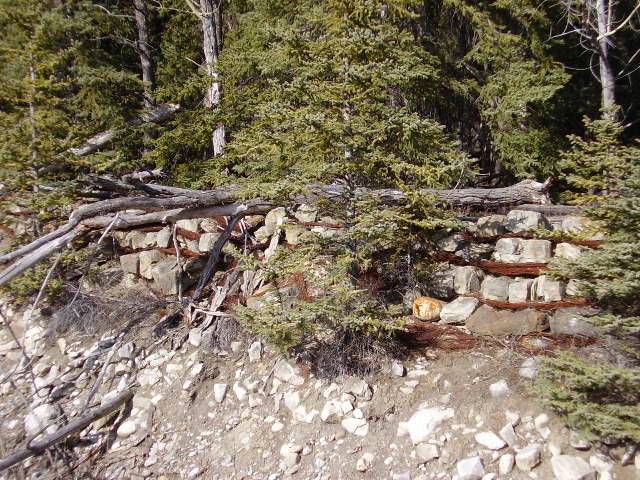 Old stone dams failed to save Anthracite from flooding and extinction.

A very short road distance further, towards Lake Minnewanka, is the Upper Bankhead parking area constructed where the residential area existed long ago.

If a passenger keeps their eyes peeled on the right hand side of this short drive between Lower Bankhead (mine operation) and Upper Bankhead (residential area) you may glimpse an old foundation.

There is no place to park but you can squeeze over to the side of the road and make the short walk to the old Bankhead church foundation.  There may be an interesting historical plaque at the old church. 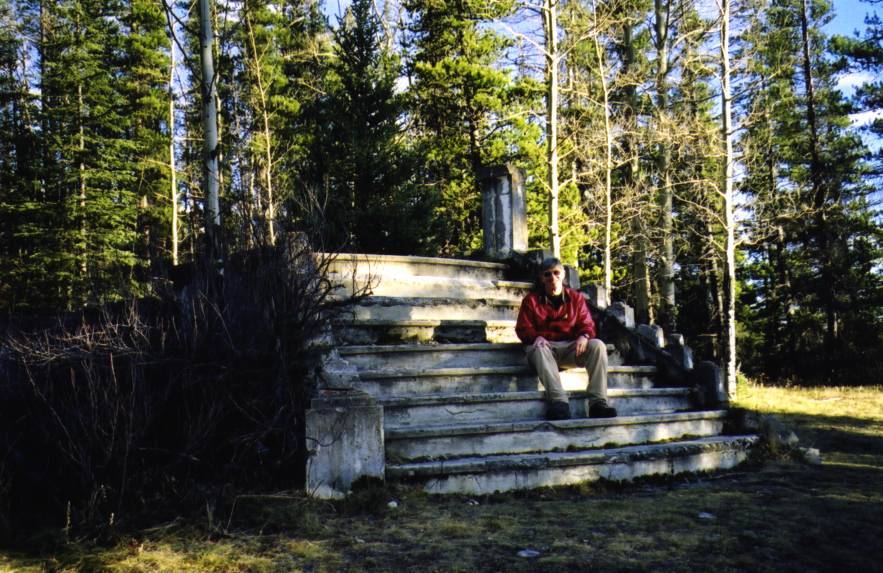 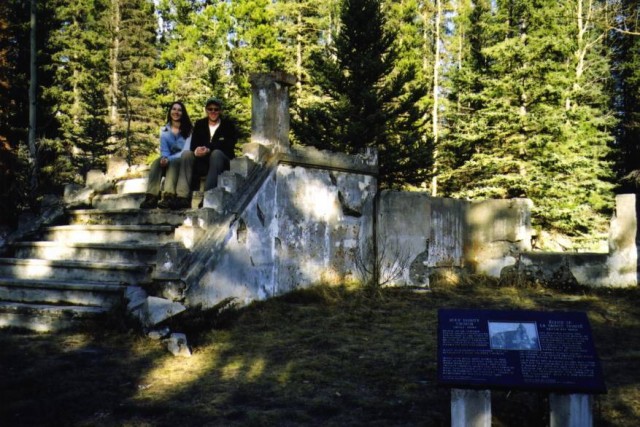 The Upper Bankhead parking area is also the trail-head for the 3.9 KM (2½ mile) one-way hike with net elevation gain of 450 m (1,475 ft) up into C-Level Cirque on the east flank of Cascade Mountain.

C-Level Cirque is a excellent hike into one of Cascade Mountain's most picturesque cirques and there is a good possibility of witnessing mountain goats foraging on steep rock faces.

This area also supported coal mining and along the route there are old foundations, fenced ventilation shafts and massive slack heaps a short distance off trail.

Although evidence of Bankhead's existence is virtually gone, there is an opportunity to walk across the field adjacent to the parking area to root around in the bush for potential discovery old relics from Bankhead's brief history.

At its peak, Bankhead boasted a population of 1,500 people and included about 100 homes, a hotel, a school, a pool hall, and several taverns.  For mining history buffs there are fascinating stories in this area worthy of research.

As an example, the settlement which preceded Bankhead is now a popular scuba diving site in Lake Minnewanka.  Really!  Apparently, visibility in the cold water can be an issue. 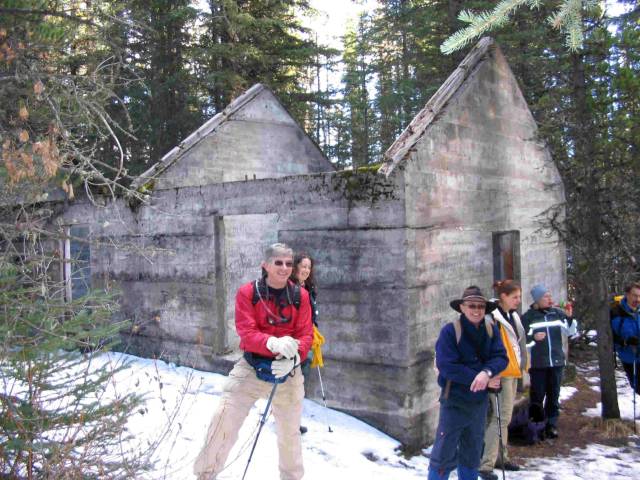 Continuing to drive northeast from the Upper Bankhead parking area towards Lake Minnewanka arrives at a turn right to nearby and beautiful Johnson Lake and Two Jack Lake for a pleasant stroll among magnificent mountain views. 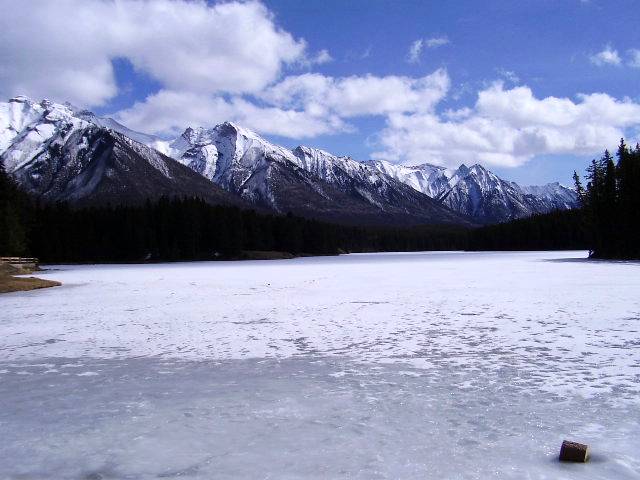