Greenhill Mine was located at roadside on Hwy 3 in the Crowsnest Pass, Alberta, Canada

The long abandoned Greenhill Mine head frame in Blairmore, Alberta

Recent information suggests the buildings for Greenhill Mine are being cleared for development.  This post may now be archival in nature.

Tunneling deep into rock is fraught with hazard at any time.  Two centuries ago it was the realm of risky exploration by pioneers, who put their lives on the line every day, to set the stage for the lifestyle we are privileged to enjoy today.  Respect is justified

Crowsnest Pass, in the southwest corner of Alberta, and just north of the Montana border, is the lowest altitude Canadian pass through the Rocky Mountains.  This easier route, combined with huge and more easily accessible coal deposits, became a place of dramatic legend.

Much evidence remains of the courageous people who developed the area beginning in the late 1800's, however, there is insufficient effort and investment being expended to preserve the area's rich history.  An example of this neglect is the Greenhill Mine complex.

Derelict remains at Greenhill Mine in Blairmore, Alberta, Canada

Although this site is adjacent to Hwy 3, on the north side of Blairmore, and in spite of the fact the Greenhill Mine was designated as a heritage site in the early 1980's, very little has been done to preserve the history of this mining operation, significant in Canadian history.

Many buildings remain intact but are suffering the ravages of time which will inevitably result in total demise if near term action is delayed much longer.

There are powerful and dramatic stories around the development of Crowsnest Pass.  Every two hour drive south from Calgary discovers new trails and fascinating places to explore.  Many opportunities still remain.

One of the greatest tragedies was the collapse of one side of Turtle Mountain in 1903 which buried most of the town of Frank along with many of its citizens.

Although Leitch Collieries and the Frank Slide Interpretive Centre have been developed as enduring monuments, they represent only a small fraction of well deserved landmarks in the area.

Greenhill Mine Entrance - The mine has been blasted shut for safety

Granted, the Crowsnest Pass is a little out-of-the-way and not the most easily accessible place in the world but the location continues to be a missing link in the chain of spectacular Canadian National Mountain Parks stretching along the Continental Divide.

There are active and dedicated historical groups struggling to preserve the rich history of the region.  Much of this effort is carried on by relatives of ancestors who founded the area.

The potential for the Crowsnest Pass is massive but there does not seem to be a focused will to develop the area as a world-class tourist destination.  Fragments are there but many opportunities for development remain and the clock is ticking as fascinating attractions gradually decay into unrecoverable obscurity.

Participation by Provincial and Federal Government could go a long way towards preserving true and influential Canadian history.  For historical buffs, this area contains a plethora of fascinating stories which include the tragic loss of life at the Hillcrest Mine and the sparse remains of Lille, also a designated heritage site.

Many of the 500+ employees found alternative employment in Crowsnest Pass.  The legacy lives on but the historical treasures are in grave jeopardy.  Please select the Crowsnest Pass category on the right-hand side of the blog page for trips posted to date.

Greenhill Mine, Blairmore in the Crowsnest Pass

Ruins at Greenhill Mine in Blairmore, Alberta, Canada 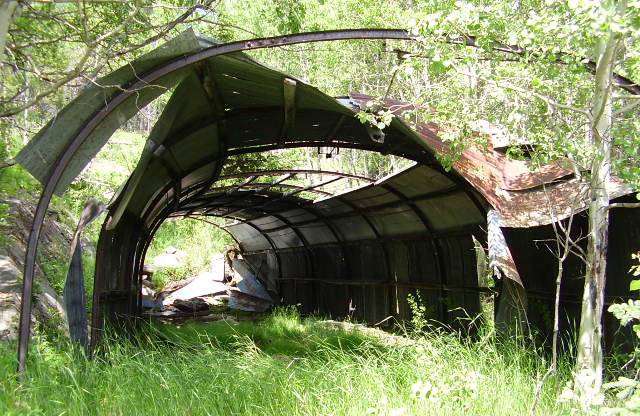 Remains of the Greenhill Mine Complex in Blairmore, Alberta

Derelict structures at Greenhill Mine in Blairmore, Alberta

View of the Greenhill Mine head frame from Hwy 3 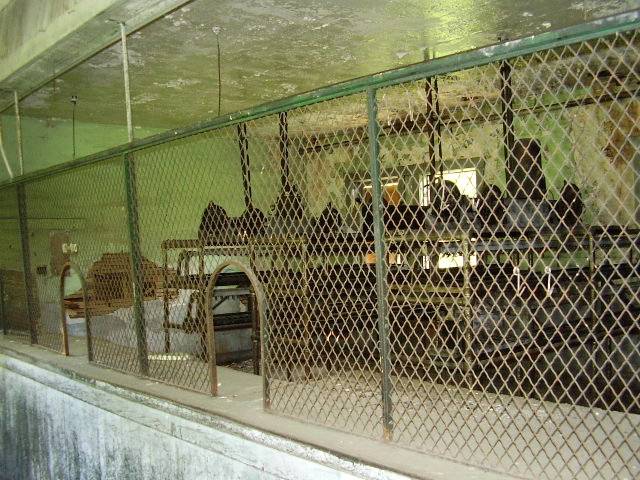 The Greenhill Mine Administration Office in Blairmore, Alberta 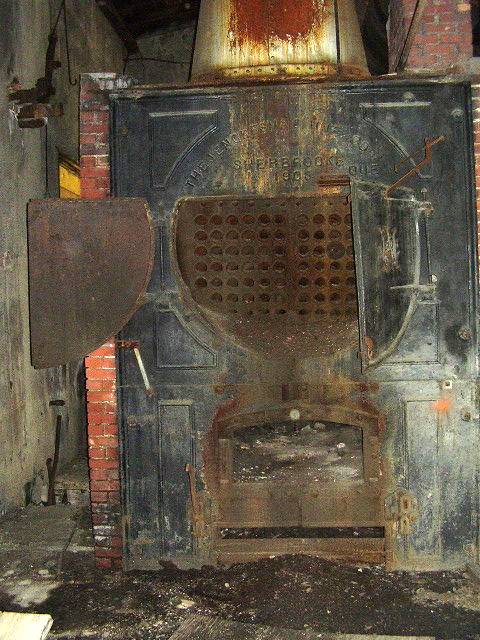 This Greenhill Mine building contains hundreds of old core samples