Lille is a ghost town near the Frank Slide Interpretive Centre in the Crowsnest Pass, Alberta.

The ghost town of Lille, once a short-lived coal mining operation, now stands silent north of the infamous Frank Slide and the small towns of Blairmore and Bellevue in the Crowsnest Pass at the southwest corner of Alberta.

This fascinating story is well worthy of further research.

The final, easy ford over Morin Creek leads to a large grass pasture but the remains of the old hotel foundations and old fire hydrants identify this field as the location of Lille.

Further scrounging around will reveal building depressions and old foundations.  Lille is designated as a historic site and deserves to be treated with respect. 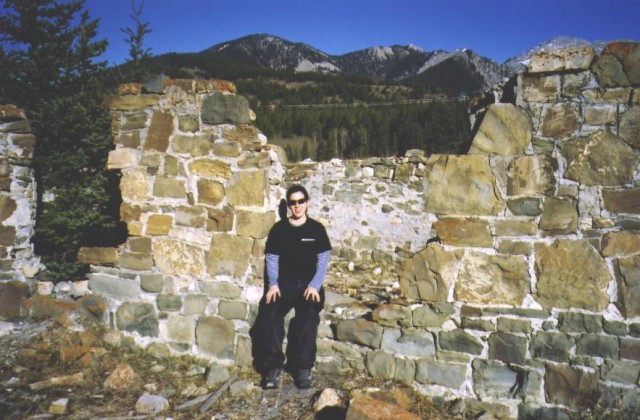 The derelict remains of the old hotel foundations at Lille in Crowsnest Pass, Alberta, Canada. 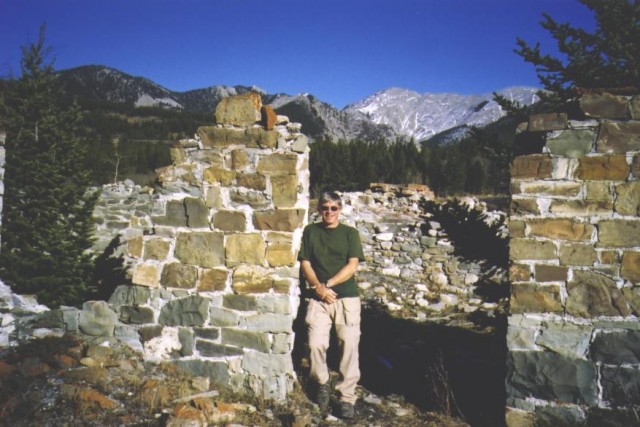 The remains of the old hotel foundations.

Throughout the entire area there are fascinating discoveries of historically significant triumph and tragedy.  In 1901, discovery of rich coal veins, while two French-Canadian prospectors were searching for gold, resulted in the creation of the mining town, Lille.

The Frank Slide disrupted extensive coal mining operations throughout Crowsnest Pass in 1903.  Lille continued growing, funded by French capital through West Canadian Collieries, Limited, and in 1906 boasted a hotel, a small school and a rudimentary hospital.

Population peaked above 300 people but the collapse of world coke markets in 1912 led to the demise of Lille's brief existence.