Long abandoned Estella Mine hangs high above Wasa Lake in East Kootenay, BC.

The Estella Mine was staked as a claim in the late 1800s but saw little activity until 1927.  Since then a foray of owners and intermittent activity extracted primarily zinc, lead and silver with traces of cadmium, copper and gold.

Estella Mines Ltd. was established in 1950 and subsequent, periodic ownership extracted ore until the mine was abandoned near 1968. 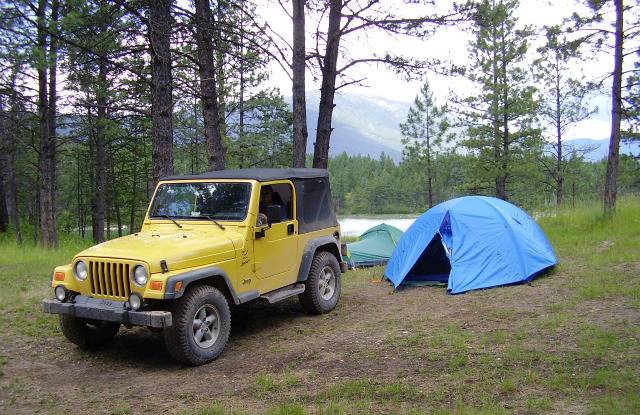 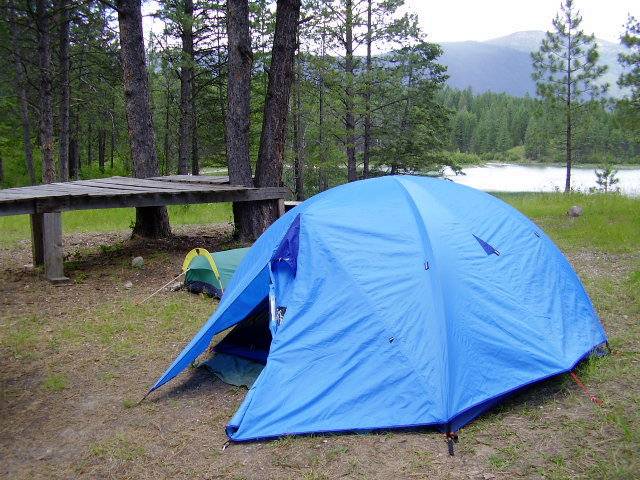 Since that time, the mine has fallen into ruins but shafts and surrounding terrain remain open for limited, cautious and well-geared exploration.  Abandoned mines in Alberta are sealed but in British Columbia the shafts remain predominantly accessible by well-equipped and knowledgeable adventurers.

Access to the Estella Mine complex, near Tracy Creek at 6,000 ft. (1,830 m) of elevation, begins near Wasa, British Columbia and Wasa Lake Provincial Park which boasts one of the warmest summer lakes in the province.

Wasa Lake is a mountain-surrounded paradise for anglers, hunters, cyclists, hikers, kayakers, campers and sun worshippers in the Columbia River Valley between the Purcells and the Rocky Mountains. 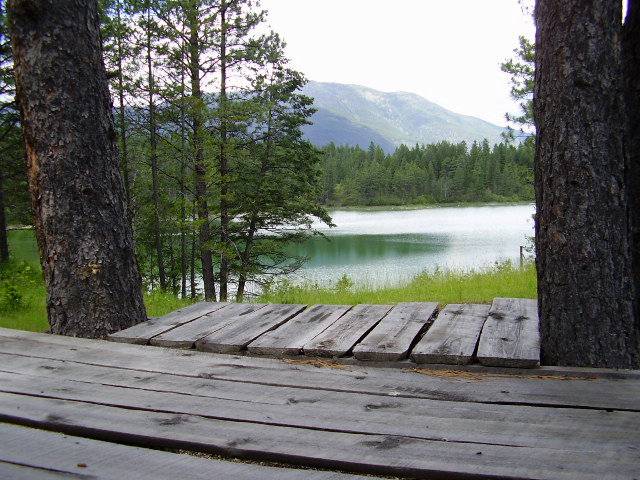 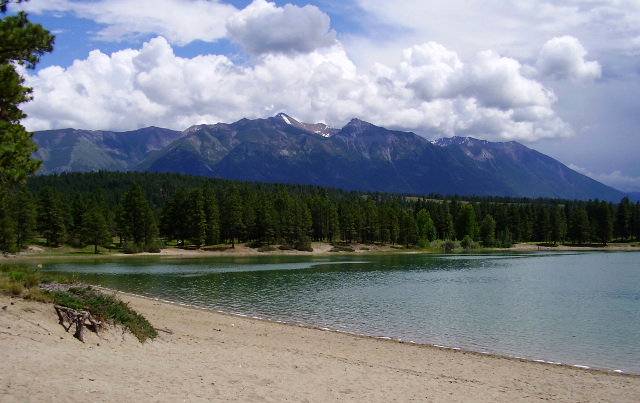 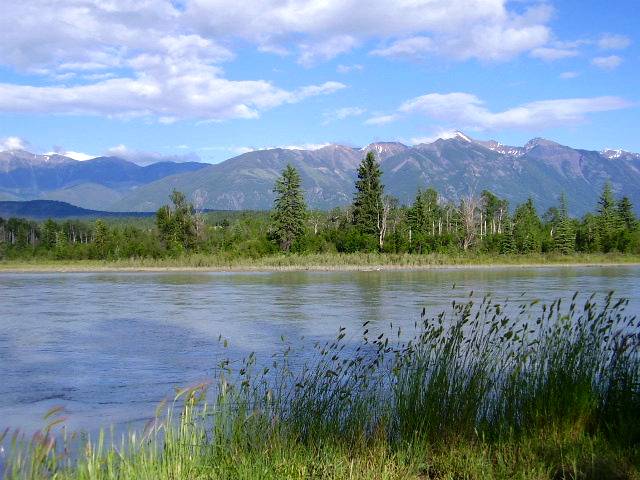 The old mining road is lengthy and rugged, best navigated by ATV or dirt bike.  Even the narrow width of the Jeep requires the occasional clearing of rock fall debris to allow safe passage on narrow, upper level curves.  The view of surrounding mountains and the Columbia River Valley is nothing short of breathtaking.

Driving the steep and dangerously narrow rocky dirt road is under sun but there is heavy weather in the distance.  There is 3,000 ft. (914 m) of non-recoverable plunge to the immediate right.

A launch platform along the way bears evidence to the popularity of hang gliding and parasailing  from the road's edge into the expansive Columbia River Valley.  An old, dilapidated caretaker's cabin, off-road and below to the right, signals proximity to our objective. 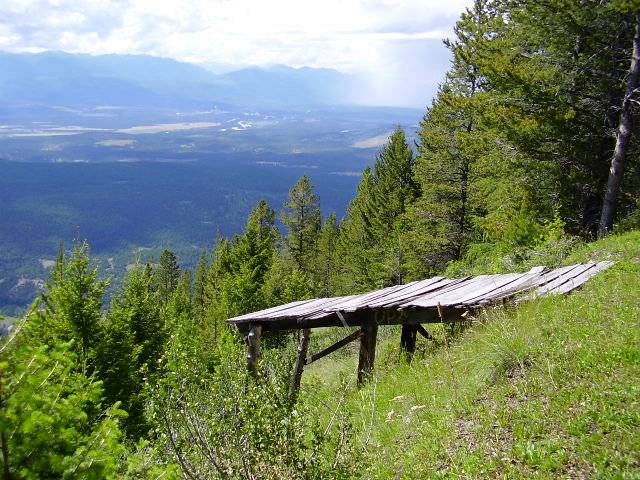 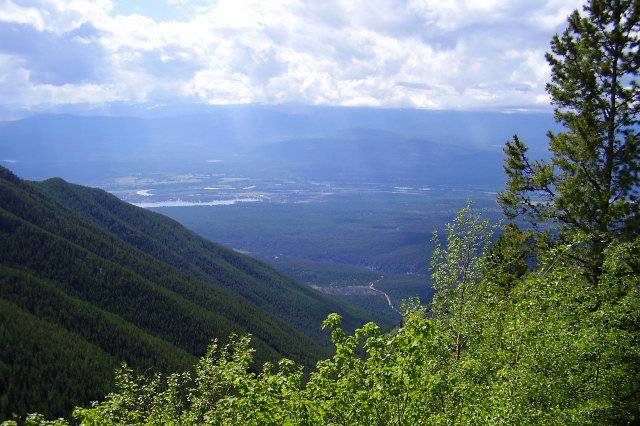 Final access into the old mining site is on narrow road through overgrown, vehicle-lashing forest.  Several structures, in the large clearing, remain but they are in a high state of deterioration.

The base level contains a clear pond adjacent to a huge, open, sand pit.  Two partially blocked, mine-shaft openings are an easy climb above and another road extension loops above to provide evidence of narrow gauge rail lines and building foundations. 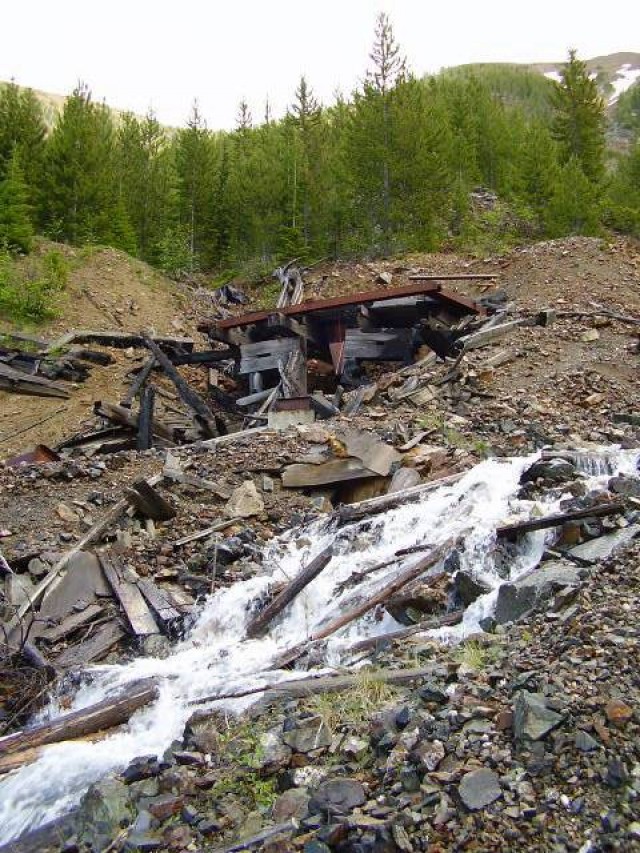 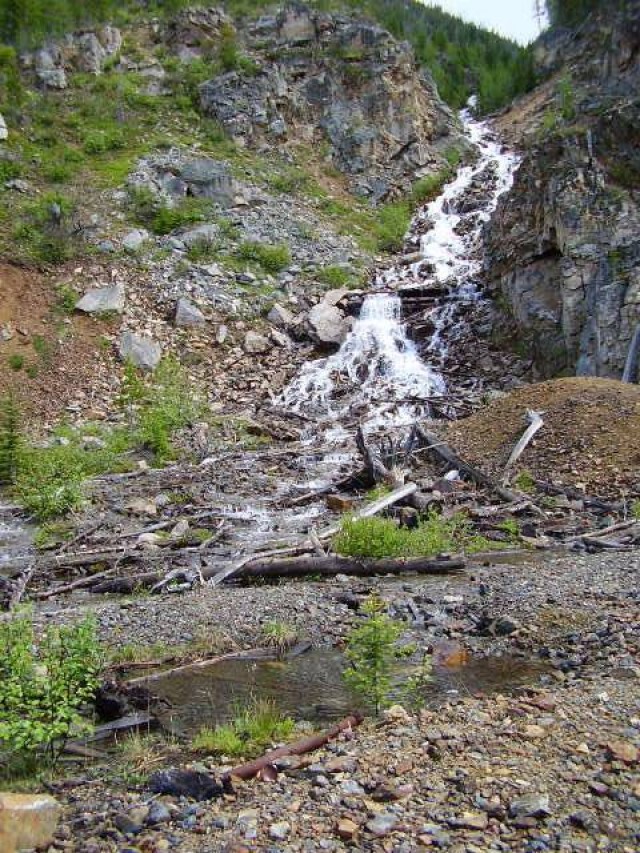 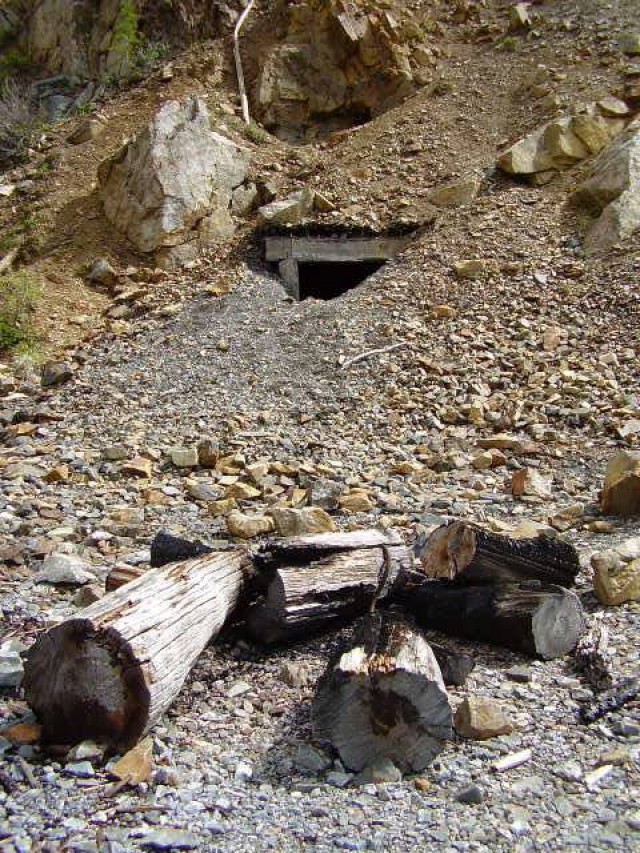 The mission is equipped with rope, harnesses, powerful lamps and two-way radios for entry into the mine shafts.  At no time are we in the same place at the same time.  Caution is required and safety is paramount.  Vertical support timbers are reasonably well-preserved but ceiling beams are rotted or nonexistent.

Using powerful lamps to sweep all surfaces above, below and to each side, we navigate each shaft a few meters at a time.  The shafts, eventually and characteristically, deteriorate into a floor of clear water.  Without waders progress is limited by this development. 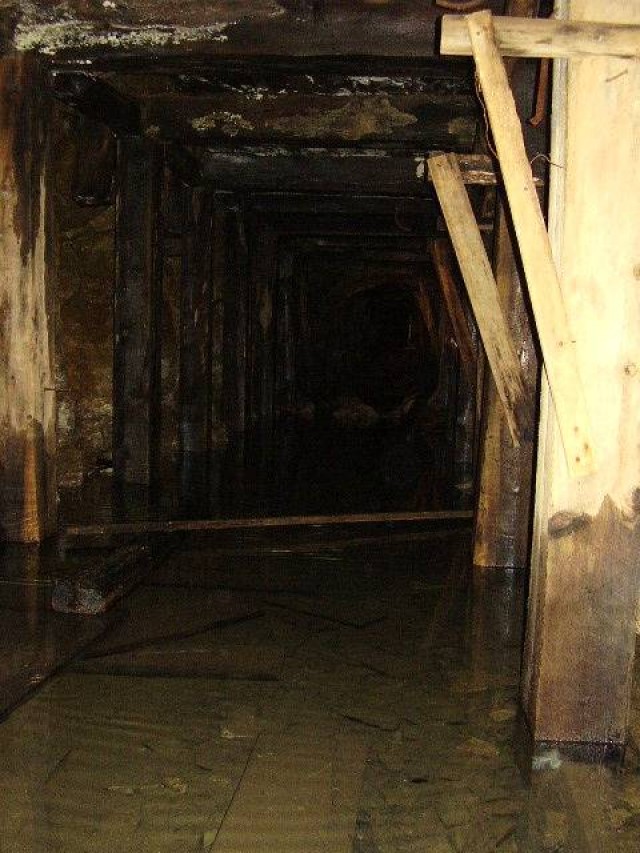 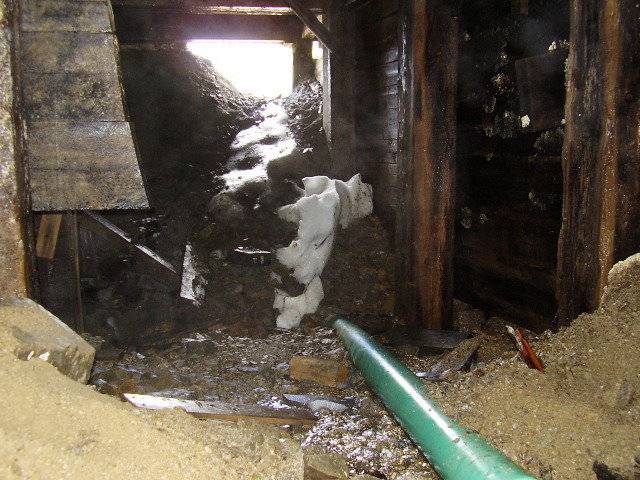 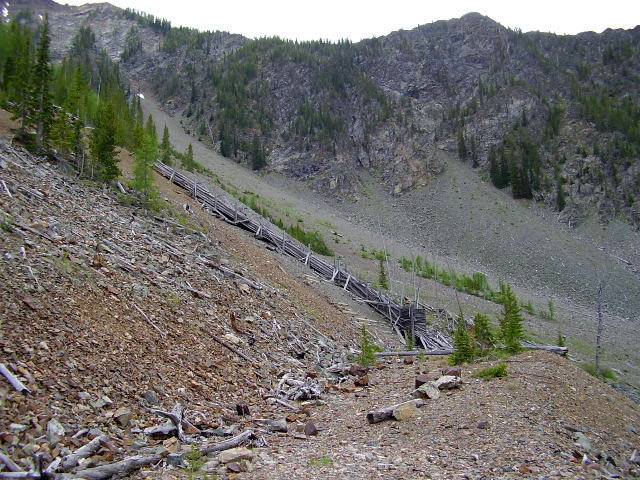 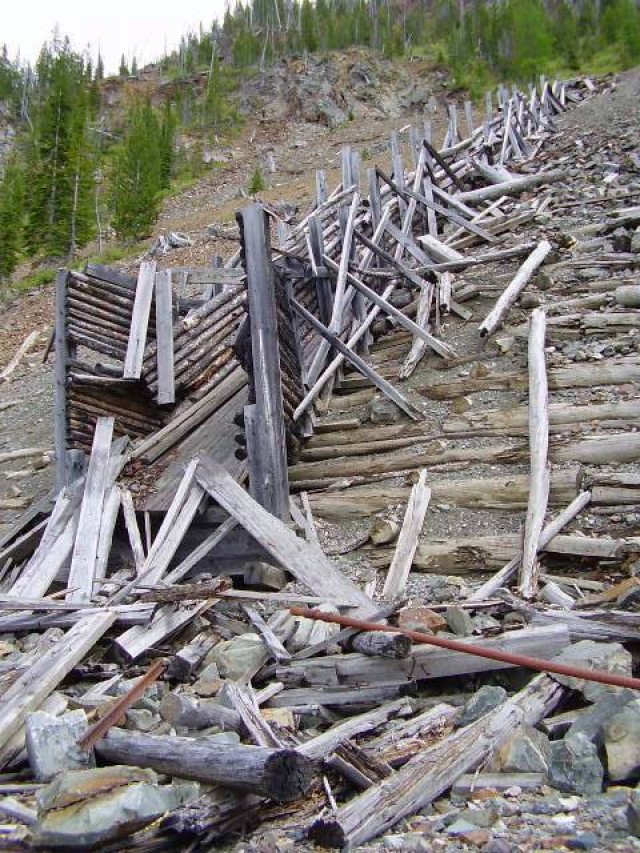 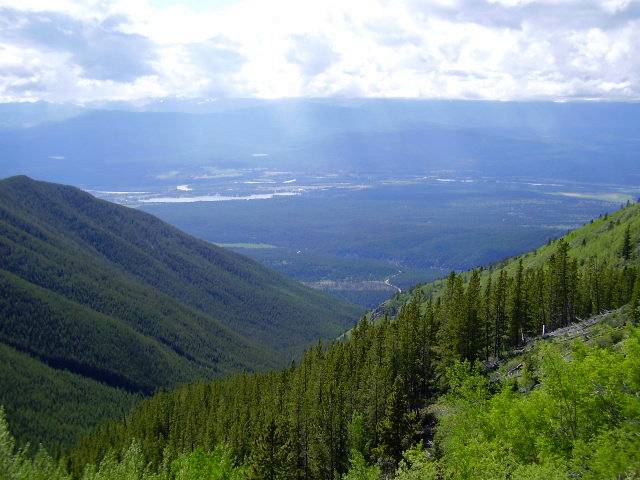 Following all investigation of the site that time will allow, the return to Wasa precedes the short drive to Cranbrook for a well-earned dinner.  The day has been a thoroughly enjoyable adventure to a location saturated with mining history of early settlement in this incredible area.

To this day, a small sample of quartz, laced with gold, is kept as physical evidence of a great day with fond memories of friendship and inner child exploration.